Trevin Wax, vice president of research and resource development at the North American Mission Board, will serve as visiting professor at Cedarville University for the 2022-23 academic year. His role is effective August 1.

"Trevin’s passion for missions, love for the local church and belief in the authority of Scripture is evident in all that he does,” said Cedarville President Dr. Thomas White in describing his decision to invite Wax to serve as a visiting professor. “He embodies Cedarville’s core values and the characteristics we want our graduates to emulate. I have no doubt that he will help us train a generation with excellence to stand for the Word of God and the Testimony of Jesus Christ."

"Trevin Wax has been a leading evangelical voice in helping churches think about discipleship and engaging the culture with the gospel."

In this role, Wax will teach classes in the school of biblical and theological studies, speak in chapel, and represent Cedarville through social media and personal contacts. His first time speaking in chapel will be October 11 and 12. He is also expected to speak in the spring semester and plans to meet with faculty members via Zoom in mid-August to address the subject of “loss of literacy, especially biblical literacy” among the next generation. 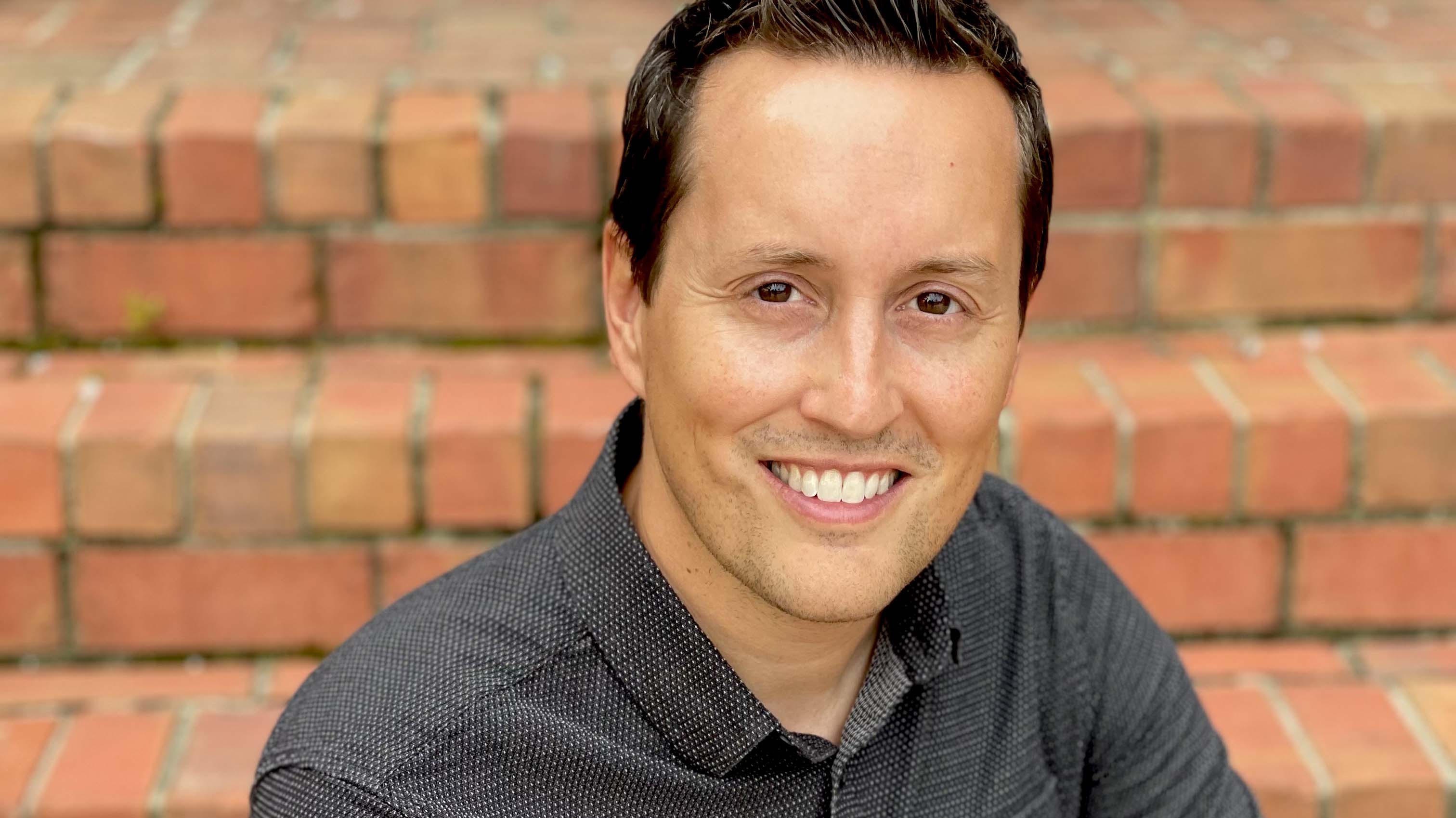 Wax, a former missionary to Romania, is a regular columnist for The Gospel Coalition and has contributed to The Washington Post, Religion News Service, WORLD and Christianity Today, which named him one of 33 millennials shaping the next generation of evangelicals. He has served as general editor of The Gospel Project, and he is the author of multiple books, including “The Multi-Directional Leader,” “Rethink Your Self,” “This Is Our Time,” “Eschatological Discipleship” and “Gospel Centered Teaching.”

"Trevin Wax has been a leading evangelical voice in helping churches think about discipleship and engaging the culture with the gospel," said Dr. Trent Rogers, dean of the school of biblical and theological studies. "I am excited for him to interact with Cedarville students, and I am praying that they catch his passion for biblical truth, local church ministry, and evangelism."

In preparing to be Cedarville’s visiting professor, Wax is focused on helping Cedarville’s students better understand the Bible so they grow in their faith.

“I am excited about the opportunity to spend more time on campus and to pour into students through classes, talks and sermons,” said Wax upon agreeing to the visiting professor role at Cedarville. “For years now, I’ve told people that one of my favorite places in the world to preach is chapel at Cedarville University. I love the students — their passion for the Scriptures, for growing in Christ, for reaching their world for Jesus.”

Along with his role at Cedarville, Wax will also be lecturing in Oxford, England, in November. He also has another book scheduled to be published in November, “The Thrill of Orthodoxy” from InterVarsity Press.

Wax earned his Ph.D. in theology at Southeastern Baptist Theological Seminary. He resides in Tennessee with his wife, Corina, and their three children.

Located in southwest Ohio, Cedarville University is an accredited, Christ-centered, Baptist institution with an enrollment of 4,550 undergraduate, graduate, and online students in more than 150 areas of study. Founded in 1887, Cedarville is one of the largest private universities in Ohio, recognized nationally for its authentic Christian community, rigorous academic programs, including the Bachelor of Science in Mechanical Engineering program, strong graduation, and retention rates, accredited professional and health science offerings, and high student engagement ranking. For more information about the University, visit www.cedarville.edu.