Professor McIntosh began teaching at Cedarville as an adjunct instructor in 1993 and has been a full-time member of the faculty since 1999. Her areas of focus are media research and documentary film. She also works on film projects for ministry organizations such as Open Schools Worldwide and Teach Beyond Borders. She is a member of the International Documentary Association. She participates in local community theatrical productions and is also involved in church media. 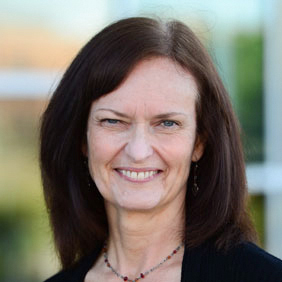