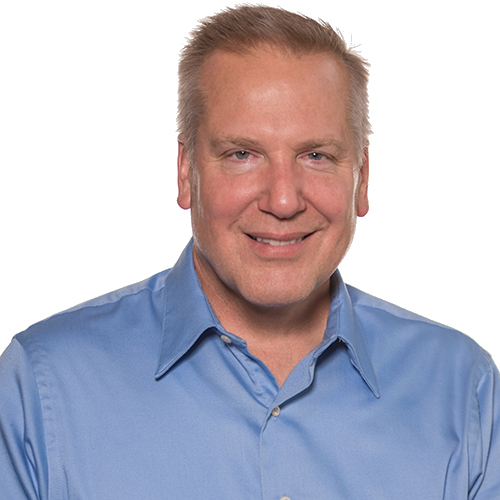 40 years ago, Mark Kordic met an ardent Christ-follower who shared with him the truth about Jesus Christ. Since this encounter, Kordic has been overwhelmed by God’s love and has dedicated his life to reaching the unreached.

From 1986 to 2005, Kordic faithfully served Cedarville University in advancement and media. Now, several years after being called away from Cedarville, Kordic has accepted a new position with Alliance for the Unreached.

In 1986, Kordic accepted the role of development director at Cedarville. He transitioned to the role of director of media advancement in 1994 and worked closely with Cedarville’s radio station, WCDR. In total, he worked for the university for 19 years, during which he earned a certificate in broadcast sales and management.

"I remember when Mark and his wife, Paula, first visited my office,” said James Leightenheimer, associate professor of communication. “It has been a pleasure to watch Mark as he started at WCDR and as his career has developed over the years. I am excited to see how God will use him at Alliance for the Unreached.”

“I loved the intensive learning and job preparation at Cedarville,” said Kordic. “I was able to meet new people constantly, especially guest speakers in chapel. There is a spirit of servant evangelism in the atmosphere and curriculum. My time at Cedarville laid the foundation for everything I’m doing today.”

"My time at Cedarville laid the foundation for everything I’m doing today.”

In 2005, Kordic felt God calling him to serve as director of partner relations with The Luke Commission, a health care ministry to the people of Eswatini, formerly known as Swaziland. The ministry was founded and is led by Cedarville alumni Harry and Echo VanderWal.

In 2010, he moved to a leadership role at The Evangelical Alliance Mission (TEAM). Kordic is the first official employee for the Alliance and will work to advance the ministry through fundraising and representing the Alliance to the media, churches and other strategic partners.

He has a personal goal of adding 50 new major partners to the Alliance by the end of his first year so they can network together to reach the unreached. “I cannot get over the exciting stories of people hearing the gospel in their language for the first time,” said Kordic. “We are seeing incredible breakthroughs and connections made daily. But there are still close to three billion people who have no access to the gospel. There’s no other job I’d rather have than being a part of reaching those who have never heard.”