Mark Klimek taught every nursing student at Cedarville University over his 38-year career before his retirement this summer. His NCLEX (National Council Licensure Examination) preparation courses have helped thousands of students at Cedarville, across the country, and around the world to pass the test to become registered nurses. 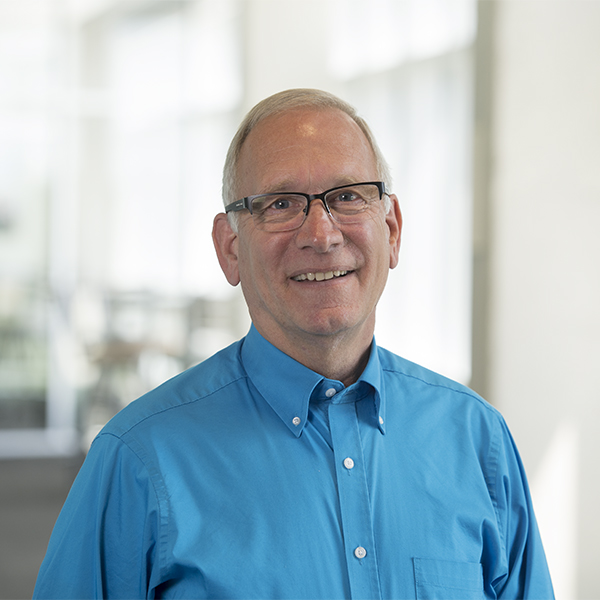 This tremendous legacy began in Youngstown, Ohio. Mark’s dad counseled his son to find a career where he would have job security, and the Lord has provided. He has served well in a number of nursing roles, but for the majority of his career, as an associate professor at the school where he long aspired to serve.

But for Mark, it isn’t about security, but about the one who provides security – the Lord Jesus. As a practicing nurse, he had the opportunity to be the hands and feet of Jesus, to be the listening ear of Jesus, and to be a proclaimer of the good news of Jesus.

As a professor, he has influenced hundreds of Cedarville nursing graduates to view their career as a way to glorify the Lord.

“What better profession could I show Christ in?” Mark shares during the podcast. “If you go through Christ’s life, what did He do? He fed people. We do that as nurses. He gave them something to drink. He talked to them about their fears and anxieties. He quieted them; He calmed them. He sat with them. He rejoiced with them. He cried with them. He laughed with them. Nurses do that all the time. And we get to work with the greatest machine designed by the greatest Creator ever.”

Mark’s  NCLEX review course started from small beginnings of just a few Cedarville students and has grown into a program that has helps thousands every year.

One-line description: Equipping thousands to be the hands and feet of Jesus.