The Cedarville University Solar Boat Team is a world-class competitor, having won the Solar Splash World Championship of Solar Boating in 2016, and nine times since 2004. The team also won top university honors in the DONG Energy Solar Challenge in the Netherlands in 2012 and twice earned Honorable Mention in the Mandles Prize competition by the International Hydrofoil Society. 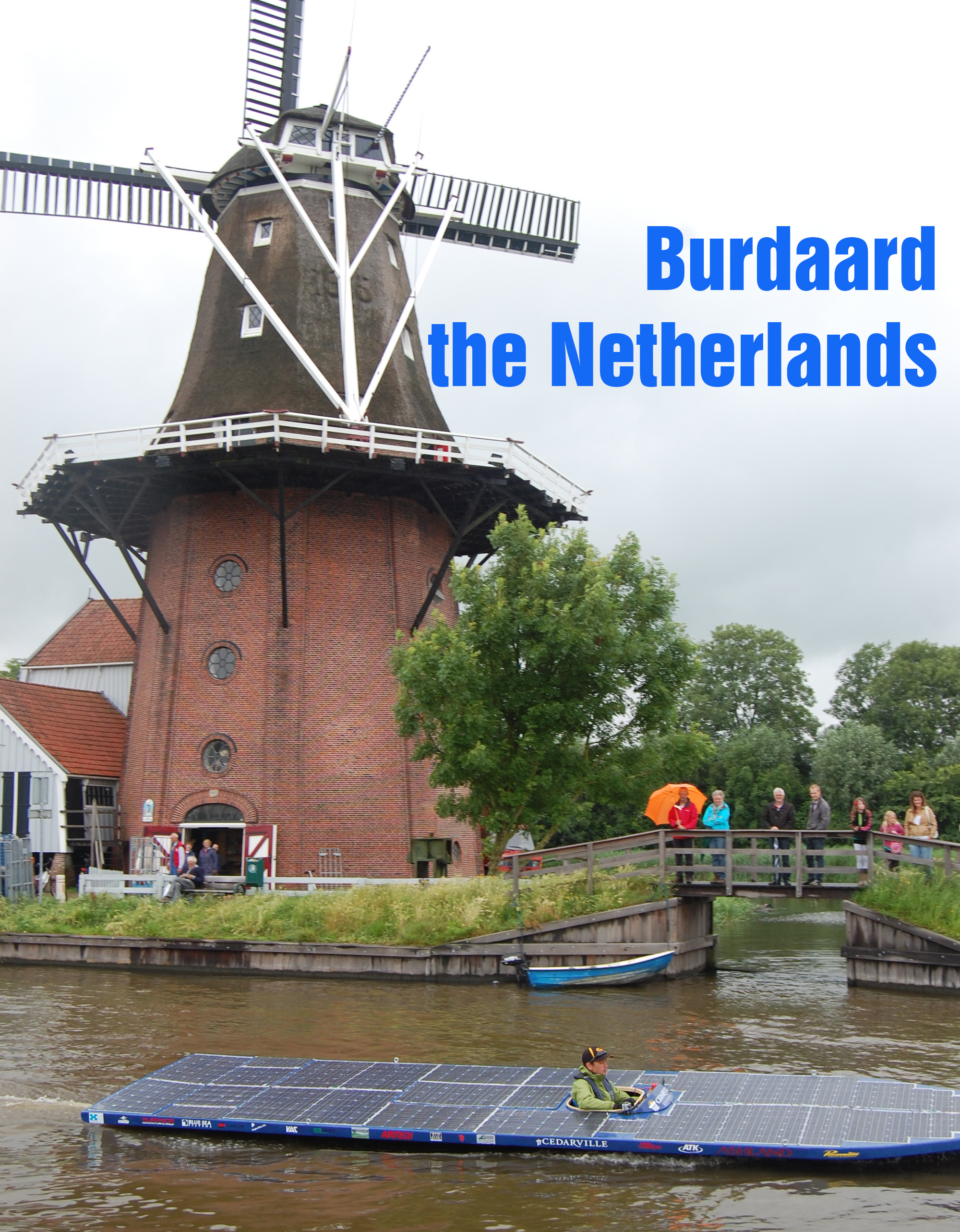 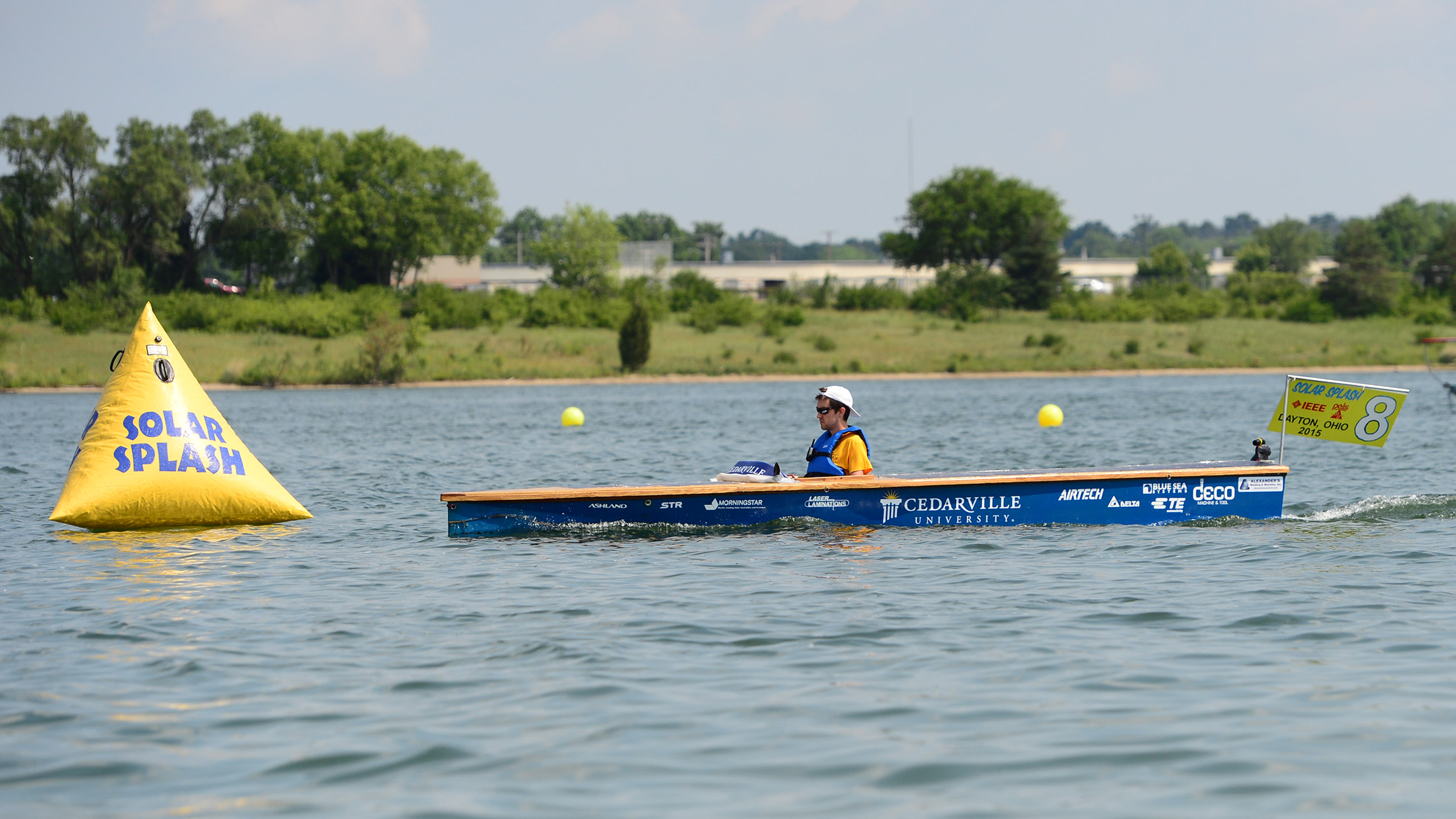 Cedarville’s success is due in part to students’ ability to tackle tough engineering problems. The education provided at Cedarville prepares students to develop innovative solutions to real-world issues. Specifically, team members have developed low-drag, lightweight hulls; high-efficiency drive trains and propellers; unique solar panel designs; and complex electrical systems that have allowed the team stand out among their competitors.

The team has also been blessed with an impressive team of industrial sponsors that have worked with the students and provided significant material support. 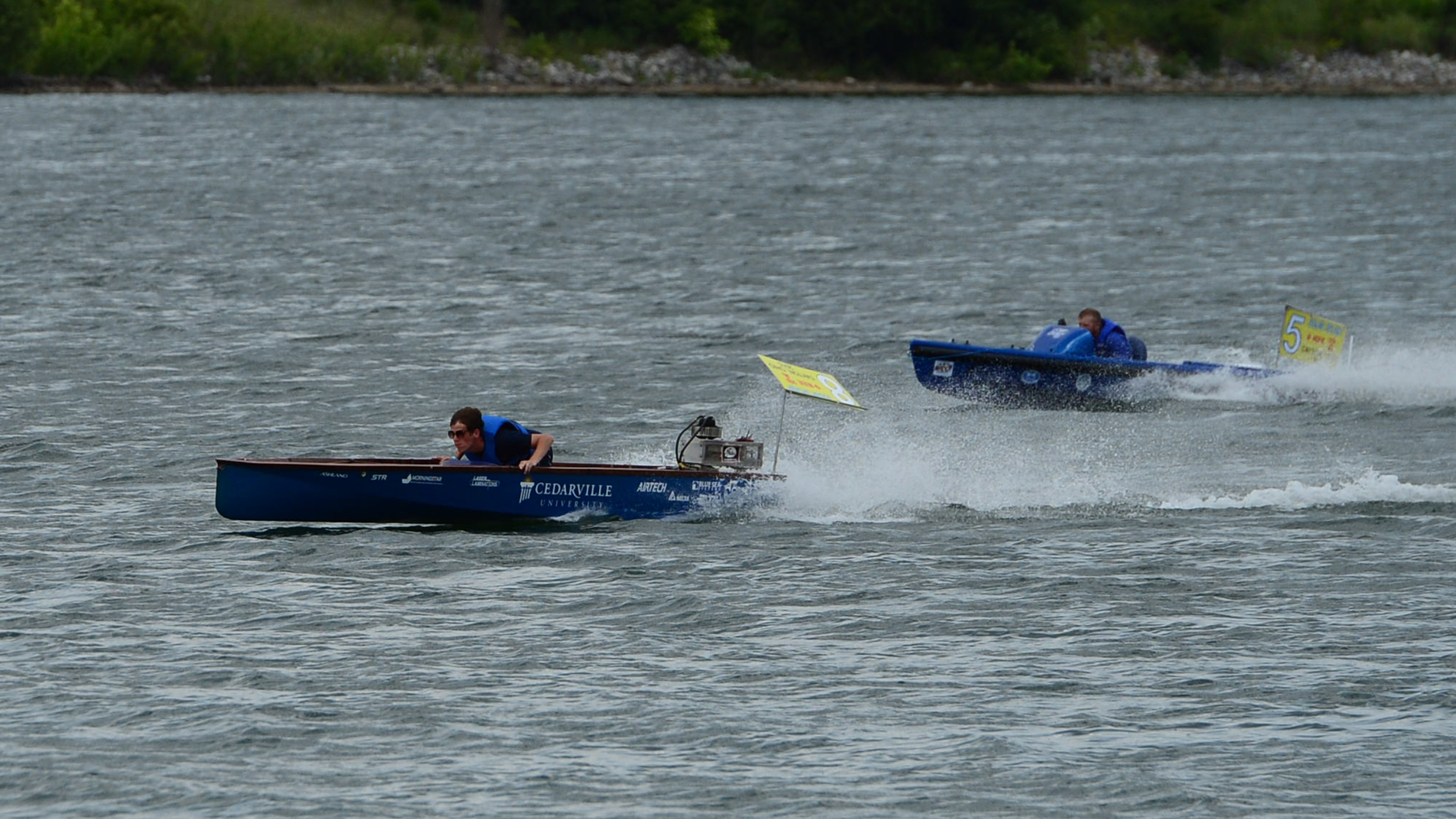 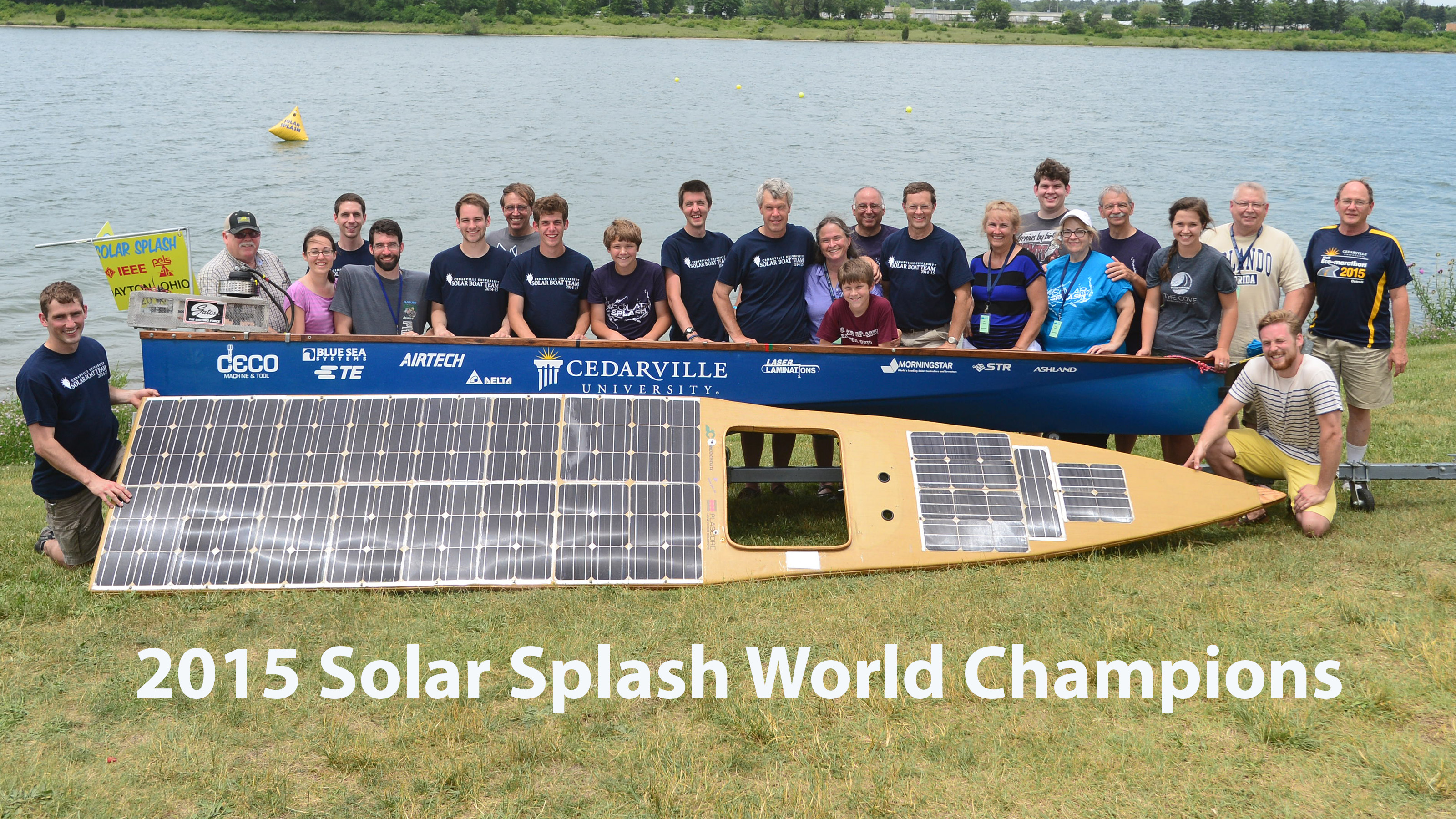 Cedarville University is now the host institution for Solar Splash through 2018 in Dayton, Ohio, home of the Wright Brothers.

Former team members have moved on to highly successful careers in leading industries, and many have earned advanced degrees at top universities around the country.

None of the success of the Cedarville University Solar Boat Team would be possible without the grace of God. Our success is a gift of God – "when it’s all been said and done, you can take this whole world (and all its success), but give me Jesus."