Dr. Gallagher joined the faculty at Cedarville University in August 2000 following a 22-year career in the United States Air Force. During his Air Force career, he flew the F-4G Wild Weasel, served as the Harm Block IV Test Manager, and was a member of the faculty for the Air Force Institute of Technology. 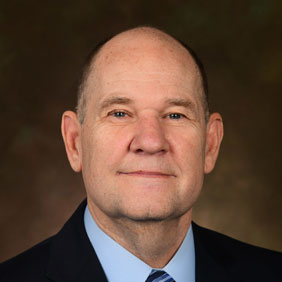