Dr. Hamman joined the faculty at Cedarville in 2012. He brings real-world experience to the classroom from having worked in the tech industry, both as an employee of a startup dotcom and as a consultant. During his first four years at Cedarville, he earned his Ph.D. while studying cybersecurity at the Air Force's graduate school, the Air Force Institute of Technology, located at nearby Wright-Patterson Air Force Base. As a researcher he is interested in helping to shape the young and growing discipline of cybersecurity education and in integrating the Christian faith and computer science. 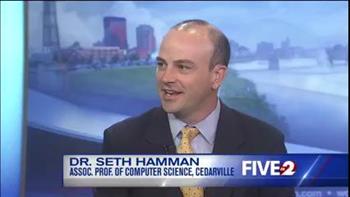 The National Security Agency (NSA) has named Cedarville University a National Center of Academic Excellence in Cyber Operations. This is a designation which only 20 other schools in the United States currently have. 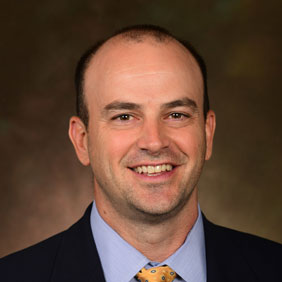