Dr. Shortt worked at a public utility in Virginia before earning his master’s and doctoral degrees. He then worked in Florida as a power supply design engineer and later in Washington, D.C., for the Department of the Navy as a spacecraft power system engineer. One of the spacecraft that he helped develop, Clementine, is on display in the Smithsonian National Air and Space Museum. 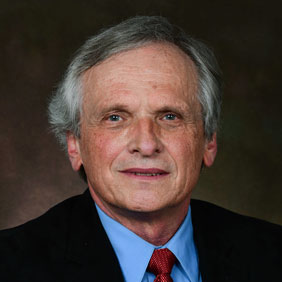