Professor Stabenow, mezzo soprano, is a devoted voice instructor with an active profile in the central Ohio area. Her principal teachers included Eileen Davis, Dr. Robin Rice, and Dr. Margaret Kennedy-Dygas, and she also performed in masterclasses for Ruth Drucker and Richard Miller. She performed major roles in numerous operas, from Monteverdi's L'incoronazione di Poppea at OSU to Southern Ohio Light Opera's The Gondoliers, and as a soloist premiered works at the Port Clinton Performing Arts Festival. From 2005–2011, she was an active member of the Opera Columbus professional chorus and performed with their Education and Outreach program. She has been at Cedarville since 2010. 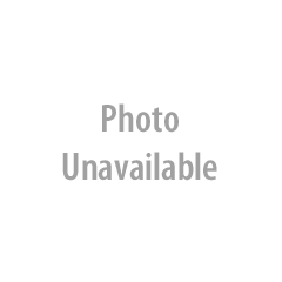