Ever since Buffalo Bills defensive back Damar Hamlin suffered a cardiac arrest during the Bills’ game against the Cincinnati Bengals, most people in the United States have been glued to the news cycle to see the updates and eventual outcome of Hamlin’s condition. For the first 48 hours following the incident, my wife noticed that I was constantly checking my newsfeed on my phone and television networks to gain some insight into his condition and recovery.

As a practicing Certified Athletic Trainer, this is nothing new to me or my family because sports-related injuries have been part of my 27-year career. But this was different. This was, for lack of a better term, historic. Network television and streaming providers were showing a national audience the worst possible injury scenario. An athlete in the prime of his life was lying motionless on a field while athletic trainers, physicians and other health care professionals were administering life-saving measures before our very eyes.

As I watched, my heart sank, and I explained to my wife and three daughters all the things that were happening and what would happen moving forward.

Twenty years ago, I was in a very similar situation, without the cameras and a national audience. A colleague and I were performing CPR on a well-conditioned patient whose heart just stopped while he was exercising. We followed our plan, and the patient survived cardiac arrest after a significant surgery the next day. He is still alive and active to this day. But on that Monday night in Cincinnati, I was not sure what the outcome was for Damar Hamlin, so as a family we muted the television, bowed our heads and prayed for an athlete we had never heard of before that night.

I mentioned my daughters because each of them is healthy, active and has participated in sports at the interscholastic level. A basketball player, a volleyball player and a cross-country runner. My wife and I cheered them on in both victory and defeat, but we’ve never seen them collapse and not get up.

As a parent, I know the sinking feeling when a child becomes ill or has an injury. As an athletic trainer at the collegiate and National Football League levels, I have explained to parents and athletes at every level of competition (yes, even in the NFL) what an injury means to their ability to compete in the future. This was again different.

As a parent or guardian, you might ask if your child should continue to participate in youth sports, high school sports or at the intercollegiate level. My answer to you is a resounding YES, but you must ask these four questions of your local youth sports organizers and your athletic directors to help keep your child safe.

As news of his recovery continues to circulate, my family and I will keep praying for him and I will keep teaching my athletic training students to be prepared for the worst and to keep reassuring athletes and parents that they are in good hands. 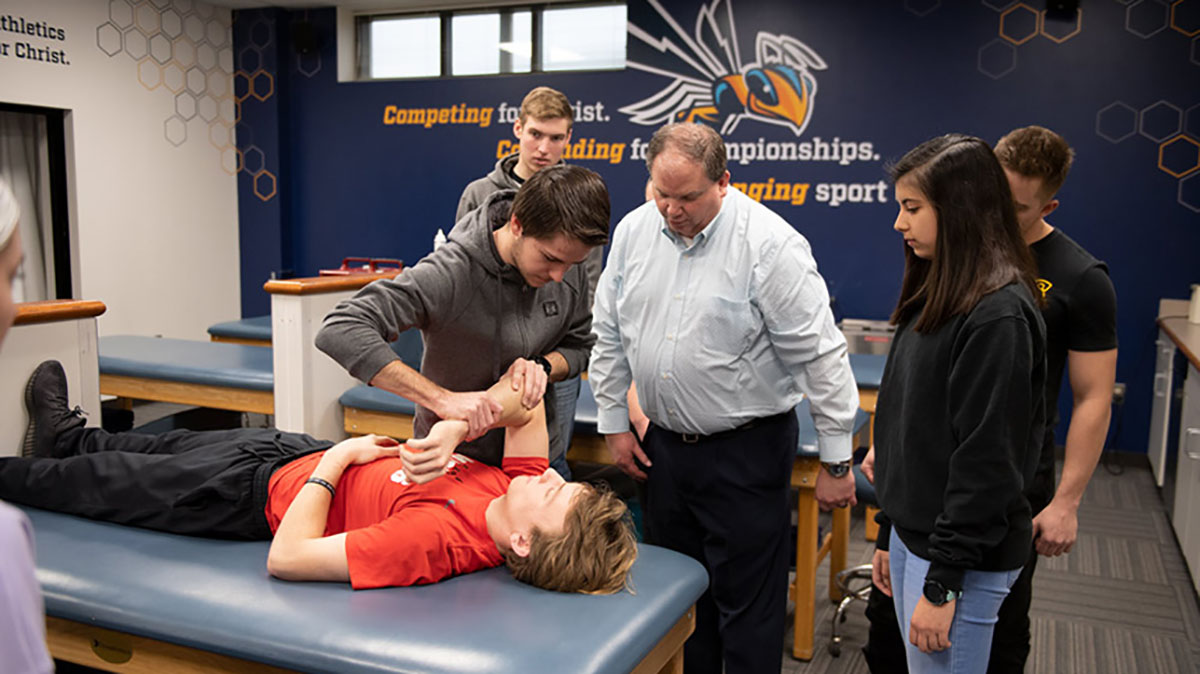 Visit our computer help pages blog for an extensive list of help for Word, Excel, Powerpoint, and others!