Dr. Murdoch has served at Cedarville University since 1965. In addition to several history courses, he teaches a Social Movements course that covers ethnic and gender issues. He was the men’s tennis coach at Cedarville from 1965 to 1994. He remains active in the tennis community as a member of the Intercollegiate Tennis Association (ITA) executive committee and Board of Directors. Dr. Murdoch has also held several interim pastorates in Ohio. 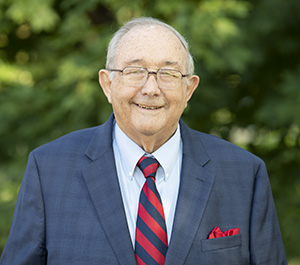