Dr. Rich joined the faculty of Cedarville University in 2000. Prior to that, he gained over 20 years of experience working in government, with the majority of that service as a city manager. He has special interest in state and local government, privatization, and the Christian's role in government. 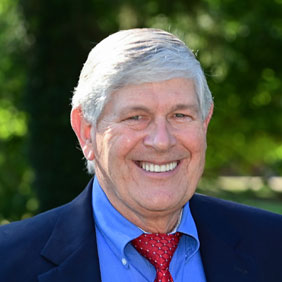